Migrants and Europe: chance or menace?

Will migrants make or break Europe? While economists highlight the pros of migration, it is undisputable that worries arise among European citizens, as proved by the success of far right parties. From the dangers of Eurabia to the dystopian nightmares of Michel Houellebecq’s Submission of Western values, Europeans seem obsessed by the fear of a new Sacking of Rome that marks the triumph of Barbarians over civilization.

Migration had become a relevant issue long before the Syrian crisis broke out. This is because it questions “European identity” and represents not merely a political but also a psychological issue regarding who we are and to what extent diversity can merge in our culture. It is a topic that also affects politics: the defenders of “Western culture” of the Right trample on European values such as inclusion and pluralism; while the Left swings between the accusation of being a naive do-gooder or having abandoned its tenets of openness. Yet, even if the fear of otherness is an inner reaction, the political idea that migration puts nations in danger is quite recent.

Modern nation States were founded on the cultural mix created after the Migration Period and even the names of European countries reflect foreign contributions: Franks and Angles were not autochthonous, and also Romans moved to Italy from the Balkans. Against the nativist rhetoric stands the fact that all communities were born as a jigsaw of different offspring. And since some argue that we Europeans have a problem with Islam especially, it is relevant to stress how many positive interactions took place in the Mediterranean between the Christian and Muslim shores: just read Fernand Braudel’s The Mediterranean to discover them.

Western concern relating to migrants and how civilizations interact only began to appear in the late 19th century. Newborn modern States – built on the universalistic values of Enlightenment that implied that all men were born equal and endowed with the same rights – affiliated citizens by an emotional strategy, which included the inventions of traditions and the activation of a mythomoteur: nationalism. Renowned historians such as George Mosse and Eric Hobsbawm explained it. It was not nationalism – the ideology of a few well educated elites – that built Nations, but the opposite. Military parades, national anthems, flag-raising, and memorials took the place of religious events and aimed to nationalize the masses. This process implied the idea that “organic communities” were natural, traditional or, in some cases, rooted in a mystical and mythical past.

The logic prerequisite of organicism was cultural absolutism, a strong concept of culture which held that the ethos – the character of men – was rooted in an alleged human nature. Culture was perceived as an absolute, objective notion. This idea might be based on innatism or historicism but in both cases implied that other cultures were not a source of transformation for the local culture but rather a menace that altered the purity of origins.

Therefore, the fear of otherness today is still influenced by the nationalism of yesterday. Yet, though migration has always been a standard exchange mechanism in the history of mankind, it does not mean the problems it implies are not relevant.

Firstly, the fear of cultural diversity is real and must be addressed reinforcing the “Western values” of universalism, pluralism and social inclusion. Secondly, migration is profitable, but since the cost-benefit allocation of immigration is unfair, we need to steer the process of integration. Actually, migrants accounted for 70% of the increase in the workforce in Europe over the past ten years, fostering labour market flexibility and contributing more in taxes than they receive in benefits. They help Europe to increase its wealth. However, migration operates as a sort of labour market liberalization, whose net benefits are positive in the long run, but causes problems in the short run. And, as Keynes argued, in the long run we are all dead.

Actually, in the short run, migration benefits entrepreneurs but the working class pay the price. Foreign workers induce wages inflation due to the over supplying of the labour force and cause wage dumping that affects local less skilled workers. Therefore, migrants constitute what Karl Marx defined an “industrial reserve army”. Moreover, welfare is stressed because both native and foreign workers compete in the same markets to access social services. That is why welfare chauvinism appears. 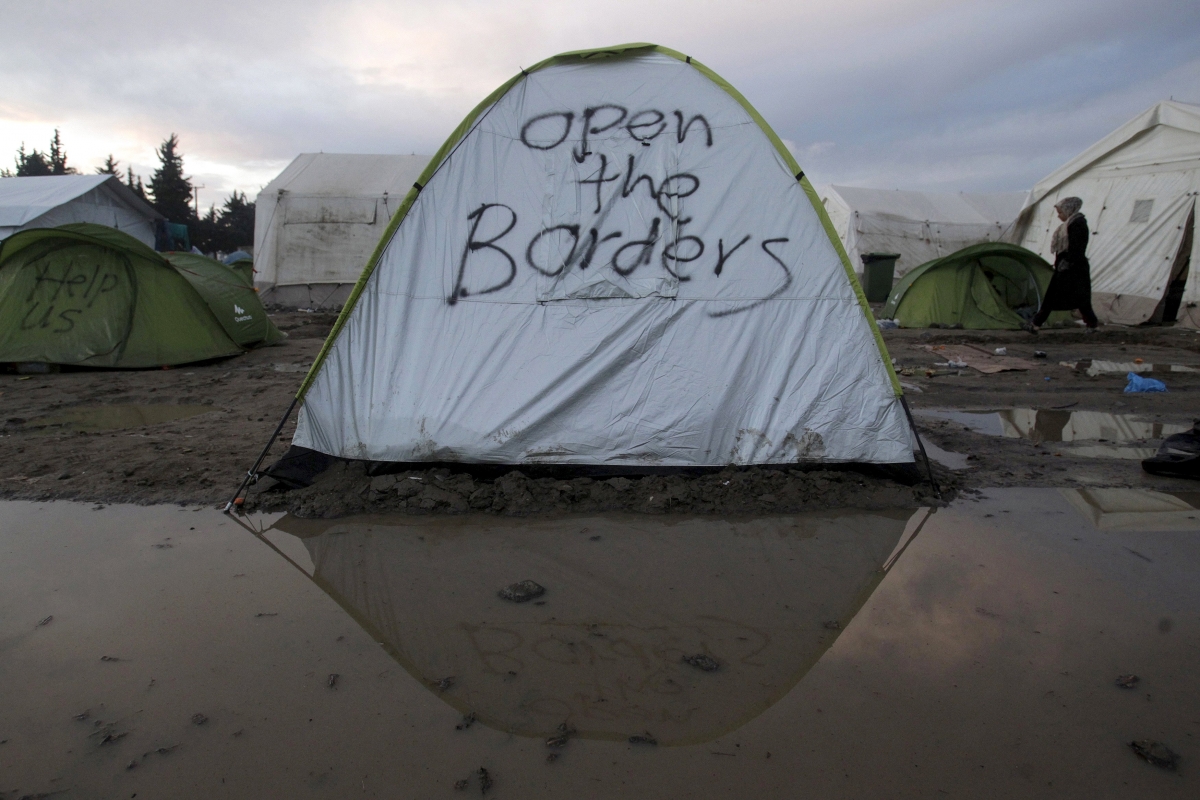 In conclusion, there is no doubt that it is worth integrating migrants. The point relates to who pays for the cost of integration. This is clear when you consider that the EU is in a time of crisis and welfare cuts and austerity measures have been implemented. Since there is a trade-off between liberalizing international labour and extending social and economic rights, how can we integrate migrants without leading to a welfare overload?

Moreover, the native working class – which, not by chance, is voting for anti-EU populist and nativist parties – should be compensated, because it is paying the cost of a social transformation that will benefit us all in the long run. Keeping efficacy and fairness together will be the challenge to square the circle of the migration dilemma.